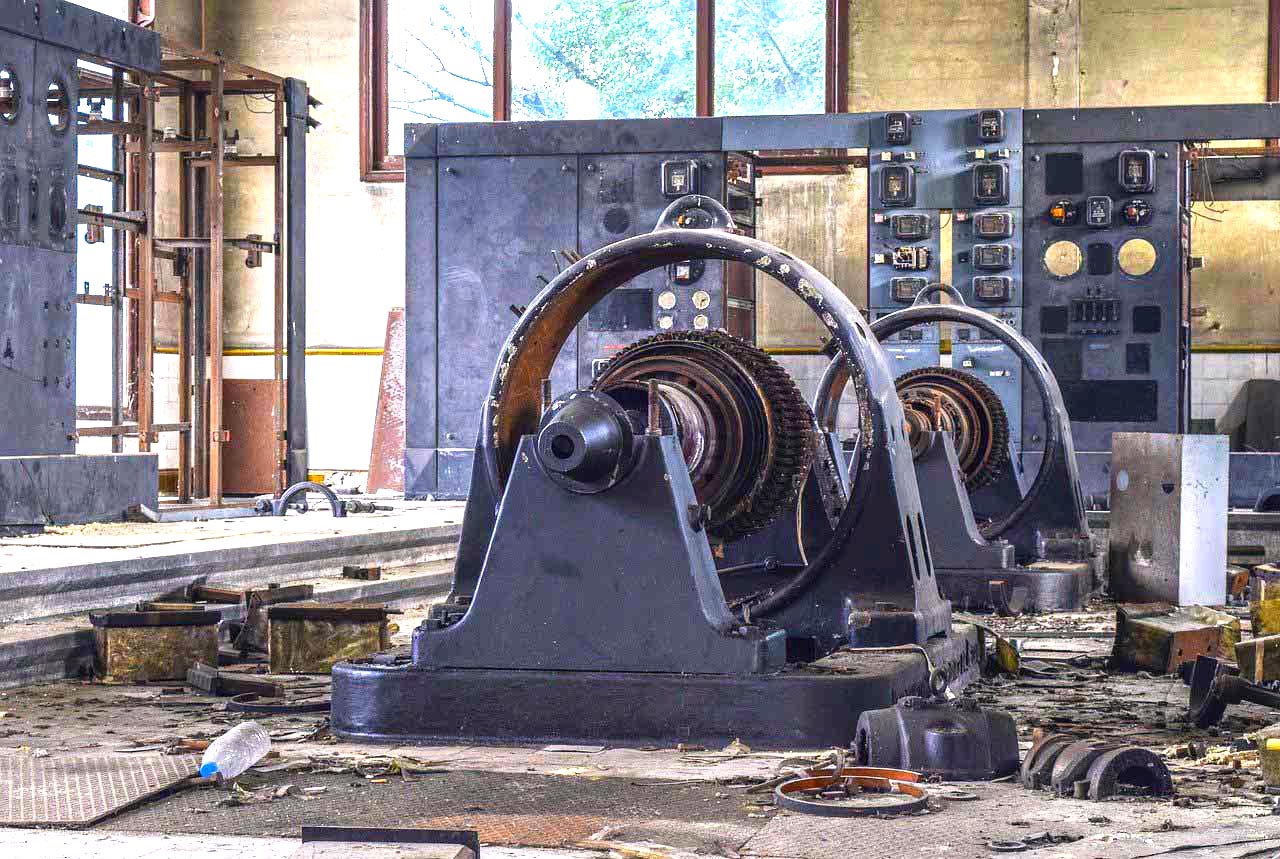 The public Zoom meeting was organised by SAPRA in response to the outrage expressed by some of our residents to the unsatisfactory service delivery by Johannesburg City Power.

In some instances residents had had no electricity for some two to three weeks.  Accordingly the meeting was held to specifically address these issues.  Sadly, only 18 people attended the meeting.

There were two invited speakers, Rene Kilner and Nicole van Dyk, both of whom are experienced in the subject under discussion.  Rene is a resident of SAPRA land and an activist specifically addressing issues of local government.  Nicole is a City Councillor, well known for her expert knowledge. of government administration.  She is the shadow MMC for Environment and Infrastructure.  Both speakers informed the meeting of the current very serious state of decay in the City of Johannesburg administration.  A copy of Rene's slide presentation may be downloaded here.

Nicole did explain how residents can help reduce the incidence of power supply breakdown.

If we all do this, the surge of electricity on reinstatement will be ameliorated and equipment such as transformers will be better able to handle the reduced surge.  Home electrical appliances are also subject to failure in the event of such a surge and switching it off, as suggested, will also serve to minimise the breakage of those appliances.