Proposed Increase in Rates and Tariffs - 2021 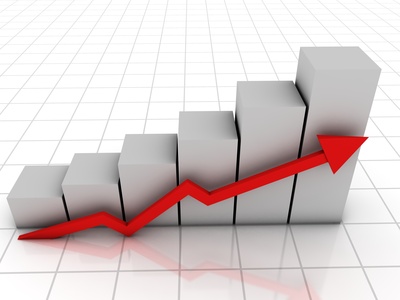 There has been a lot of discussion about the proposed increase in the rates and tariffs imposed by the City of Johannesburg, some of it misinformed, so SAPRA has set out below the most recent proposal by the City.

This is in respect of residential users, such as those living in SAPRA land.

An increase of 2% in the rating applied to the rated value of the property concerned (less the first R350 000) is proposed.  There is an increase in the exemption level for pensioners of approximately 2%, but this applies to pensioners with very low incomes (i.e below R18 073 p.m.) and low property values (i.e below R2,5 million) and consequently probably doesn’t affect many pensioners in SAPRA land.

An increase of 14,59% in the tariff is proposed.  This is to be compared to an expected increase of 15,09% by ESKOM on the power it provides to the City, which is still subject to NERSA’s approval.  However, it is proposed that prepaid residential customers will have an new additional charge of R200 per month (plus VAT) to cover the cost of capacity provision i.e. the cost of making power available, even if it is not used.  This cost is also levied by ESKOM on municipalities.

An average increase of 6,8% in the tariff and demand levy is proposed.  The first 6 000 litres per month is free.  The increase is, however, provisional as there has been no indication (at the time of the notice) of the increase to be charged by Rand Water on bulk supply.

An increase of 4,3% in the tariff for non-sectional title properties is proposed. In addition there will be a new levy for the separating and recycling of waste, of R50 (plus VAT) per month not shown in the above increase. If you include that, then the increase in the charge for properties of more than R2,5 million, is approximately 18%.

Comparison with City of Cape Town

In summary, the proposed increase are not unreasonable when considering the huge increases in the bulk delivery costs that the City has to bear.  In comparison to Cape Town, the difference are marginal.  However, the actual service delivery in Johannesburg is unbelievably poor when compared to that of Cape Town and residents of Johannesburg are simply not being given much value for the money that is demanded by the Council.  One hopes that the residents will take the opportunity to make their disapproval clear in the next Municipal elections due towards the end of the 2021.