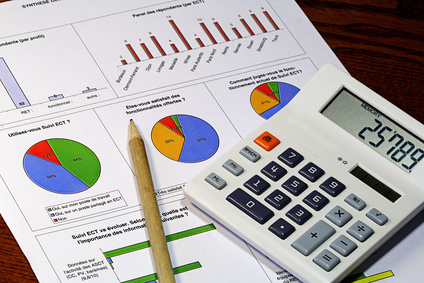 Joburg's 2020/ 2021 budget has, after much debate, been passed after the proposed rates and tariffs were reduced.

The original budget which was published for comment received much criticism and push-back from both civil society organisation, including SAPRA, and the Democratic Alliance.  A copy of the submission made by SAPRA can be downloaded here.  The original budget was not passed by the City Council and after much negotiating between the ruling coalition and the Democratic Alliance, a revised budget was passed.

A copy of the amended and approved rates and tariffs may be downloaded here.